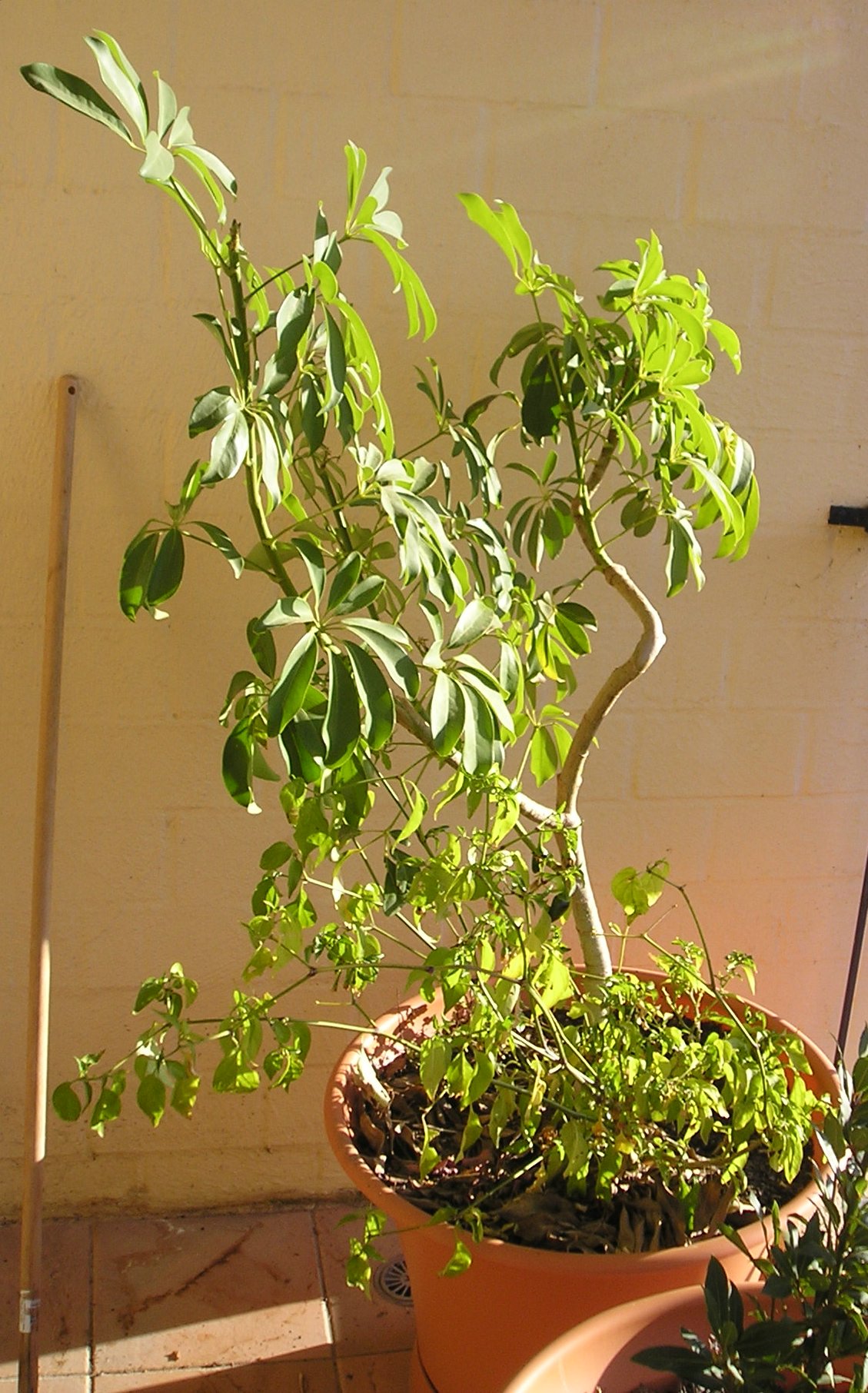 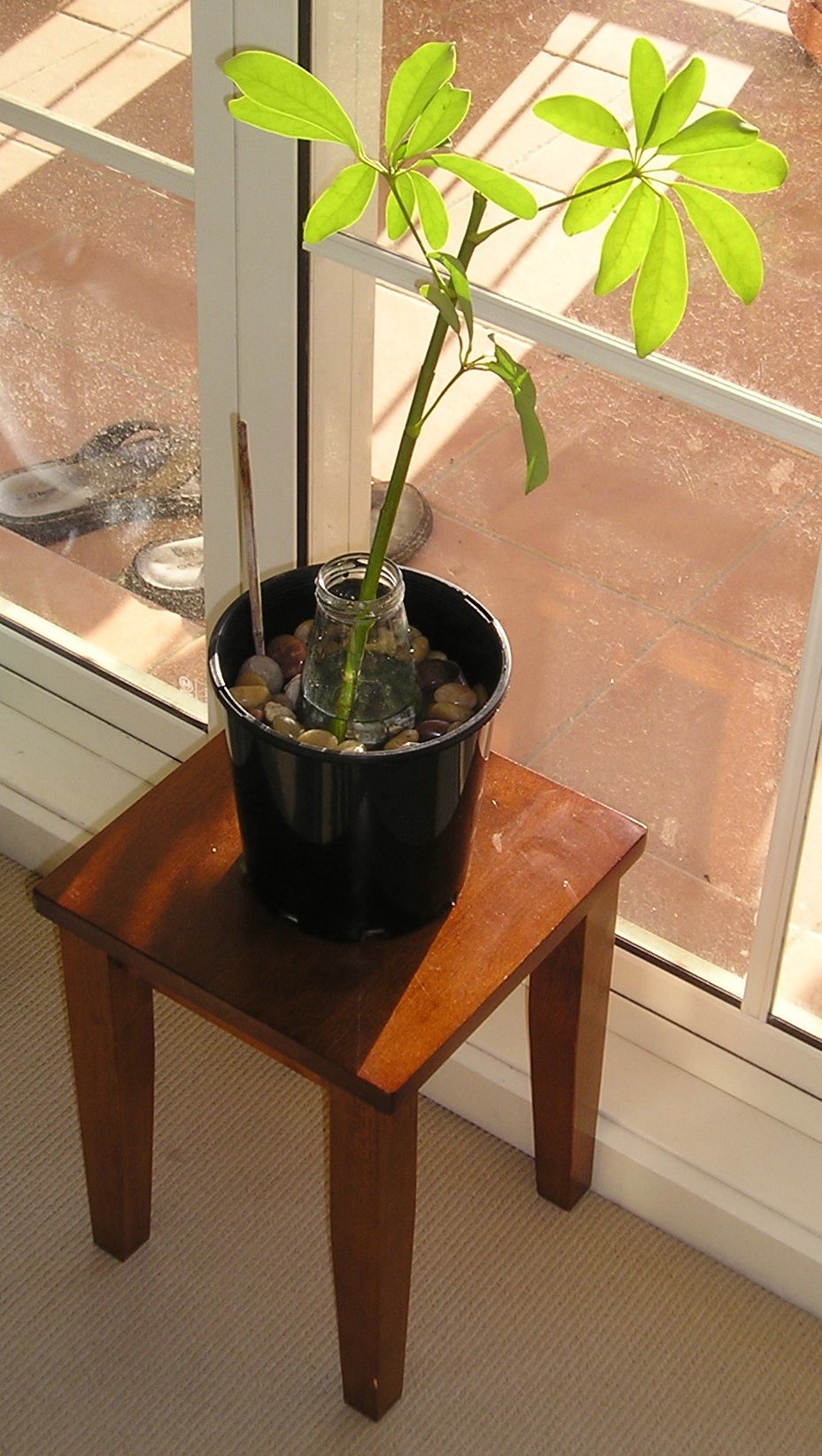 It Wouldn't be Christmas Without....

In 2006, the (sadly, soon to be ex-) Senator Andrew Bartlett helped us identify a new species of creature, one borne out of the Copyright Act amendments, known affectionately as "the Congealed, Wobbling Blob of Copyright" (see here and here).

In 2007, it appears the Blob has moved with the times and now has its own 'BlobBook' page, and sends its silly season good wishes:

Seasons Greetings from all of us at the House of Commons!

We have all seen those 'you wouldn't steal a car' piracy-is-wrong-kids advertisements on the legitimate DVDs we have purchased (and how can you avoid it when they don't let you fast-forward). Apparently the University of Sydney Law Revue 2007 had their own (and perhaps more accurate) take on these anti-piracy ads:

More piracy parody clips from the Revue are available here and here. 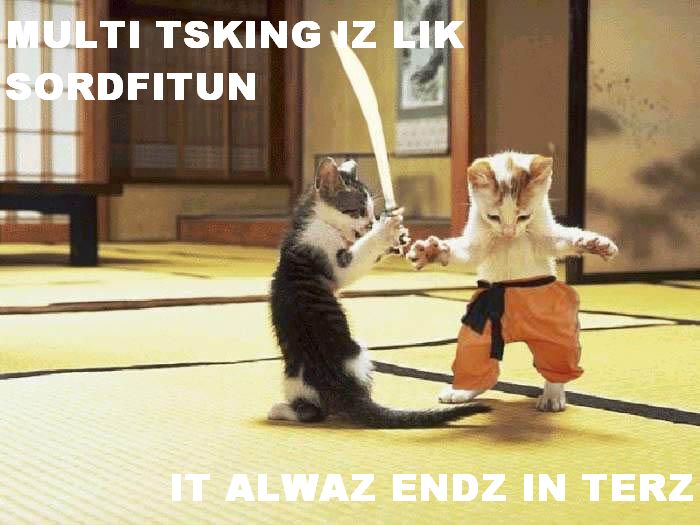 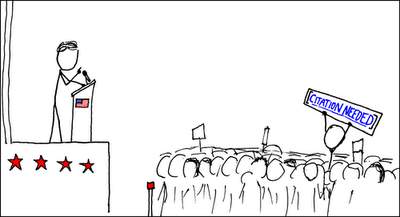 The Essence of Canberra - House of Commons Style

A few weeks ago Catherine and Abi went to to attend the of Law 'Outlaws' Postgraduate Research Conference. Before we left we warned you, our kind readers, that blogging would be temporarily suspended and promised to include some photos that captured 'the essence' of Canberra (see post here). And here's a few to get you started... 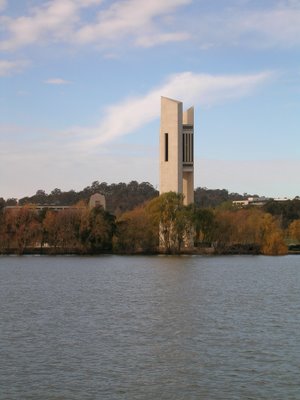 We have recently discovered that this is the National Carillon (excellent photography by Catherine Bond). 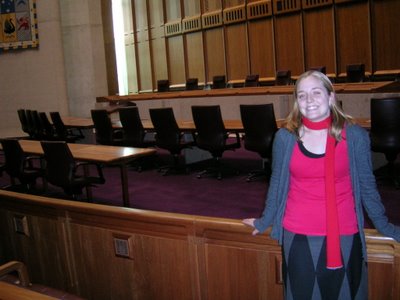 Catherine was keen to get a new job at the High Court but was told by a security guard that the position of Chief Justice was not yet available (but he took her name for future reference - or possibly - to keep her out in the future). 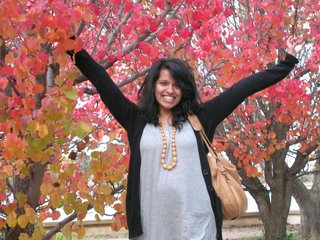 After this post however we may not be allowed to leave the House of Commons for some time - so we hope that one day we will be able to visit these sites...

(Pictured: "Cath's shot of the Carillon", "Cath at the High Court" and "Joyful Abi", Catherine Bond, Pictures available under either a AEShareNet

Here in Australia, we have a great tradition of tongue-in-cheek, satirical comedy shows, and The Chaser's War on Everything is one such show. Here at the House of Commons we are very big fans of this show, so when we saw this story we knew we had to blog about it.

As you may remember from an earlier post, Jimmy Wales has this week been touring Australia and speaking at various capital cities (he was also here for our public holiday ANZAC Day - I wonder if he had to look up the Wikipedia page for it?) Yesterday, Wales spoke at the Hilton here in Sydney. And there he was confronted by Andrew Hansen from the Chaser, who had decided that Wales would be perfect for a Chaser segment called "Mr Ten Questions". Wales was asked ten questions in rapid succession, including such gems as "There are 1.7 million articles on Wikipedia; how long did it take you to write them all?" and "How do you feel about the fact that when I looked you up on Wikipedia this morning I changed your page to say that you were a teenage drug lord from Malaysia?"

In being asked the Ten Questions, Wales now joins an elite list, although only one of the Ten Question candidates has ever got all the answers right - actor Anthony LaPaglia.

You can read more at the Sydney Morning Herald article on this here. As the SMH points out, this is quite a minor stunt by the Chaser guys. As the Wikipedia page on The Chaser, these guys were on the official list of potential terrorists, anarchists and protestors "deemed to be a threat" to United States Vice President Dick Cheney on his recent visit to Australia. So it seems that Wales got through this easy!

The Rise of Open Source Cinema

The Sydney Morning Herald yesterday picked up an article from the Telegraph about the rise in "open source cinema", or films where the audience has a certain degree of control over what happens in the story. The term "open source cinema" was inspired, obviously, by open source software.

The prime example of this, of course, is last year's classic thriller Snakes on a Plane (or "SoaP"). New Line Cinema intended to change the name of this film from Snakes on a Plane to Pacific Air Flight 121 but outrage on blogs meant they kept the original title (although really, couldn't execs think of a better title than 'Pacific Air Flight 121'?) Following other demands, a certain line which, because this is a family-friendly blog will not be mentioned, was also inserted into the film. You can read more about open source cinema, and that particular Samuel L. Jackson line, at the Sydney Morning Herald article here.

When we started this blog I never, ever, thought that I would get to mention Snakes on a Plane. The House of Commons is now part of SoaP history.

Five Things You Didn't Know About Us

We were recently tagged by Andres Guadamuz of TechnoLlama with this meme, which we've taken as applying to us collectively. So here's five (or fifteen) things you didn't know about us:
And to complete the meme, we're tagging Kim Weatherall, Nic Suzor, Robin Boyd, Peter Black, and Jeff Waugh.


Lawrence Lessig On The West Wing (Well, Sort of...)

This may be old news to some, but here Down Under we're only just getting to see Season 6 of the TV show The West Wing, so I thought this would be a good post for local readers. In tonight's (January 8, 8.30pm, ABC) episode actor Christopher Lloyd portrays Lessig in a Constitutional-drafting storyline. Turns out a student from Lessig's Constitutional Law class at Harvard ended up writing for The West Wing...Lessig told the story in class...and the story appeared on The West Wing.

See the details on Wikipedia here and at Lessig's blog here (the fact that Lessig's blogpost about the episode was written in February 2005 serves to further illustrate how far behind we really are.) The ABC also has a description here, with Lessig getting a mention. How surreal it must be to see your name intermixed with fictional characters...

Just in case you’re wondering, if the housemates were ever portrayed by actors, I believe these fine artists would do us justice: Sarah Michelle Gellar (myself), Johnny Depp (Ben) and Australia’s own Bollywood queen Tania Zaetta (Abi).

The Blob is Back

Thank you Attorney General Mr Philip Ruddock. Thank you for the gift of Congealed Wobbling Blob of Copyright.

So us housemates and the Congealed Wobbling Blob of Copyright wish all of you a very Merry Christmas and a Happy New Year.

And when you are singing Christmas carols in public, or perhaps recording your 4 year old on your mobile phone, singing along to the Wiggles cd you bought her for Christmas- beware...the Congealed Wobbling Blob of Copyright may creep up when you least suspect.

(Pictured: "Christmas Congealed Wobbling Blob of Copyright", Abi Paramaguru, Picture is available under either a AEShareNet 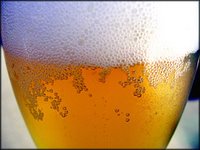 "Free software is a matter of liberty, not price. To understand the concept, you should think of free as in free speech, not as in free beer." (Richard Stallman, Free Software Definition)

December 15 2006 is the fourth anniversary of Creative Commons. What is the best way to celebrate? With a cool refreshing glass of free beer of course!

What is free beer? It is promoted as "beer which is free in the sense of freedom, not in the sense of free beer." The project is the brain-child of a Copenhagen based artist collective called Superflex and a group of students at a Copehagen IT University. The underlying idea involves the application of free software/open source principles to a tangible item (close to the heart of many) - namely beer.

How do they go about it? The branding and recipe is released under a Creative Commons (Attribution-Sharealike) license. This means that anyone is free to produce and sell the beer and brew their own modified version of the beer, as long as they share the modified recipe. The recipe for Free Beer version 3.0 (codename: "Skands") is available here.

Lawrence Lessig rightly points out that recipes are not copyrightable. But I wonder- does this matter when it is the best beer you have had all year?

Richard Stallman seems to like the idea but unfortunately, does not drink beer.

Anyway, if you happen to be wondering around Blågårdsgade 5, Copenhagen on the 15th of December why not put on your dansende schoenen and join in the festivities for the fourth anniversary of Creative Commons. Creative Commons Denmark and the folks from Free Beer will be there. If that isn't enough enticement remember- Free Beer is now available on tap.

The Copyright Amendment Blob/Congealed Wobbling Blob of Copyright has taken the world by storm. So it is time to put the blob through its paces. I applied my version of the infamous trivia game, Six Degrees of Kevin Bacon, and here is what I came up with:

And thus, it is demonstrated- Kevin Bacon is within six degrees of the Copyright Amendment Blob. Are you?